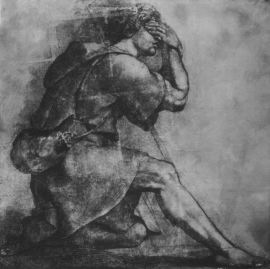 James had a point to make for works in faith; Nolan   had a point to make for Batman, that it is not always “who you are underneath, it’s what you do that defines you”. The God Man had a point as well when He died on a cross to save you and me from the shadows of darkness of sin and death. Faith is active; a fire to burn, a love that acts, it cannot sit still, for it was never meant to sit still. The godly cannot stand a motionless love, an inactive faith.

I have had very few examples of godly men in my life, men who weren’t afraid to act and do and step out in life. The most godly people I have ever known were actually women, not men; wonderful women of faith and strength, hope and joy, and action. I have known very few men of such stature. Thus, most my role models have usually been women, not men; nearly the only men I have had as role models were men I’ve never actually physically met, such as C. S. Lewis and of course Christ. Frankly, the more people I meet, the more I know how clearly that godly men are few and far between. A vast many men (I’ve known till now, at least) are weak, careless, hopeless, faithless, and afraid to step out to anything but the comforts of familiarity. Most of them are completely fine with leaning back, and sleeping, as the building about them crumbles. Most cannot commit to such action.

A couple weeks ago was the funeral service for Connie O’Connor, my grandpa. My grandfather was a man of action, a man of life and love. At the age of 18 he married his high school sweetheart in secret due to their families objecting of the marriage for differences in religious denominations. One year into their marriage they had the first of four daughters. Around the age of 20 he played professional basketball with the Detroit Gems, who later ended up becoming the LA Lakers.

At about the same age he played professional baseball with the St. Louis Browns, which have now become the Baltimore Orioles. And while he didn’t, he very easily could have, if time would have allowed him, played professional golf, given his record of winning awards in the sport. Aside from that, he also published his own newspaper in Hawarden, Iowa, and was one of the best bakers I’ve known. When he was 35 he packed up his family of four daughters and his wife and moved to Arizona, lived above and owned a beauty shop/real estate office and sold homes through multiple real estate companies, even flipping them before the idea existed in the state (my mom lived in 45 houses growing up). He also owned, and lived in, for a short time, a home near the beach in Del Mar, California. When he retired at about 63 he moved to Sedona, built a house near the creek, covered in stain glass windows he made himself, and made pottery as his wife painted; and, together they sold art and held art shows all across northern Arizona. When he was about 85 his wife contracted lung cancer, and until the day she died, he sat with her and took care of her, even spoon feeding her like a little baby bird. He hardly spoke of her for the next five years; I honestly believe he was truly heart broken to lose her. He was almost 91 when he passed away, surrounded by his daughters and family.

My grandfather is the best example of a godly man I’ve known in this life; he did not stand by and watch, he did not wait for the world to turn over, he acted, he did, he performed love to a great degree. And this is the kind of man I want to be. For sometimes love is more than a sentiment and a smile, sometimes love is action, sometimes love drive us to do crazy and amazing things, like move across the country, or go against our parent’s wishes. I want to be like my grandfather, I want to do, to go out, to live life as full of love as he did, as full of love as Christ did — and not a passive, motionless love, but an active, fulfilled, and working love. As Bob Goff writes, “I want to go barefoot because it’s holy ground; I want to be running because time is short and none of us has as much runway as we think we do; and I want it to be a fight because that’s where we can make a difference. That’s what love does.”

I want to be as the God Man was, and face the great beast of life, face the dragon of the harrowing deep, and never look back. I want to fight for love and never give up, to commit and never lose faith, to climb upon the back of the world’s edge and strike the cross of love into its spine. I want my children, and my children’s children to be filled with the same love and drive, to learn to fight no matter what, to see Christ in how I love them; and I want my wife to know the same, to know that I love her no matter what, no matter if I have to spoon feed her and carry her to bed; I want to be that in life, for that is what Christ would do, and did, and I wish to be nothing less. I want to speak, I want to chase, I want to love in all I do, I want to go before the burning bush, even if I must cover my eyes against its radiant glow. I want to do.

God forbid, I ever fold.

One thought on “Atto – The man I hope to be” 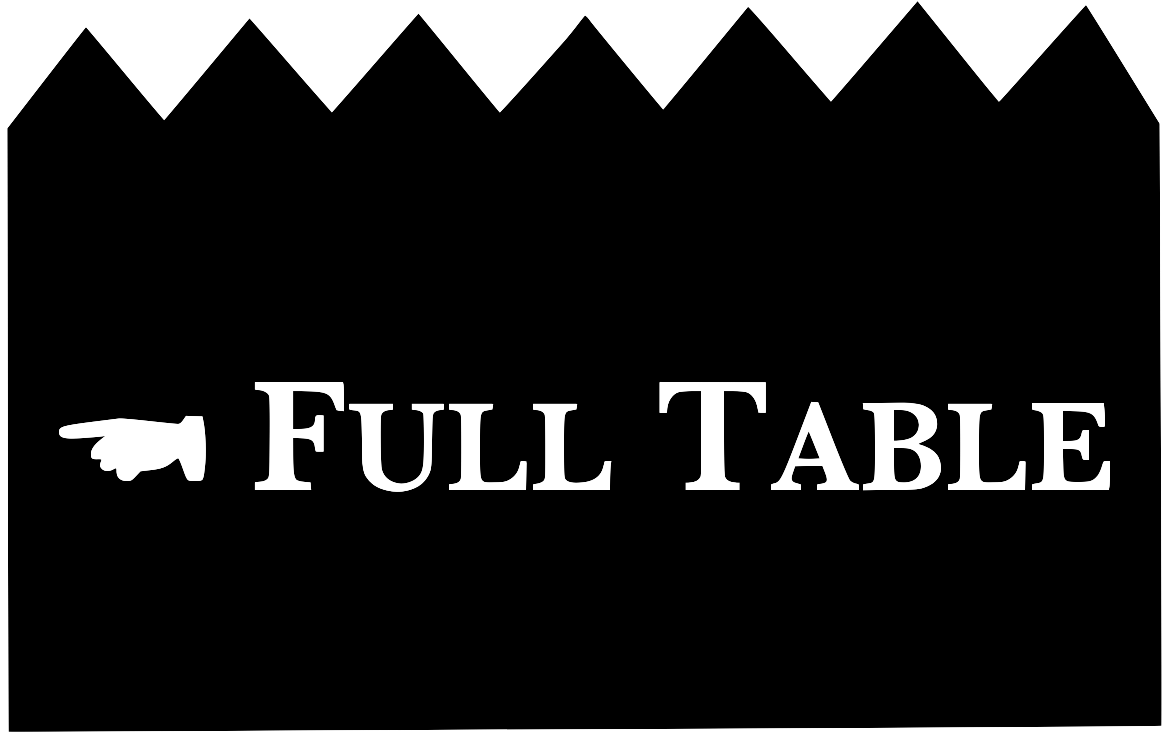 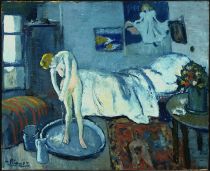 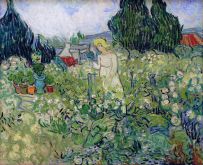 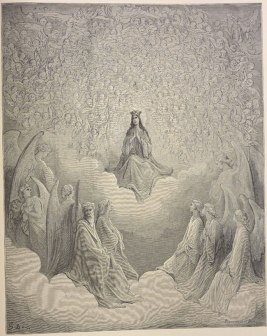 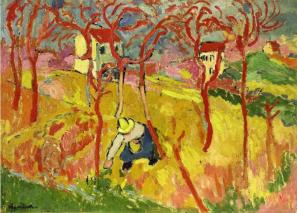 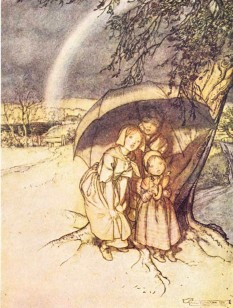 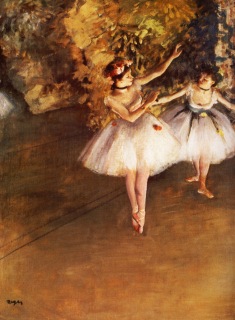 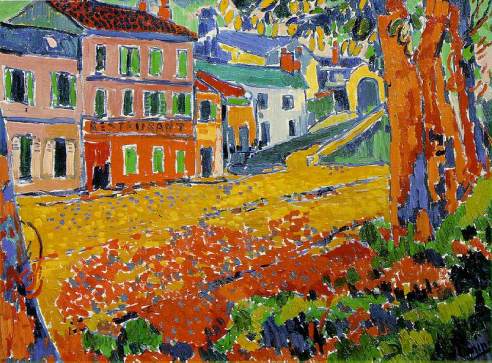 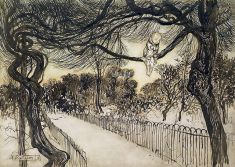 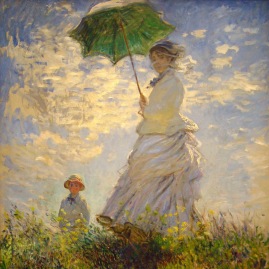 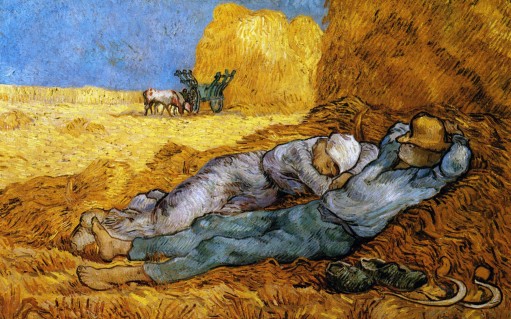 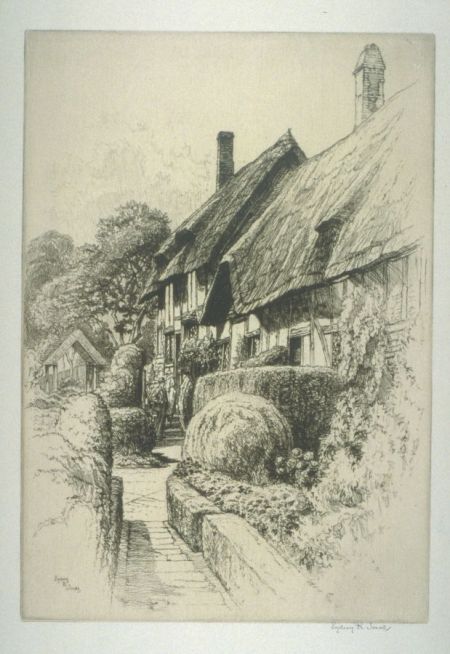 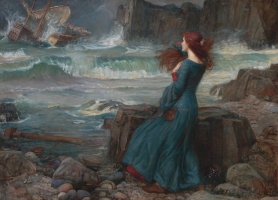 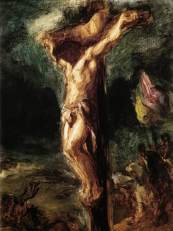 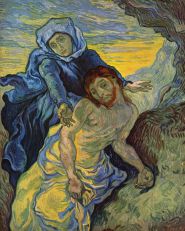 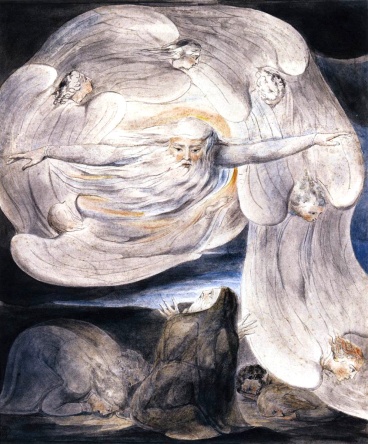 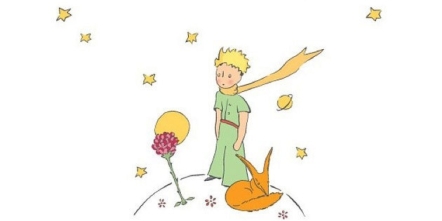 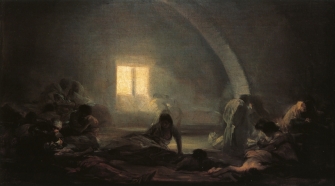 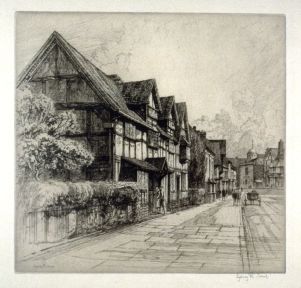 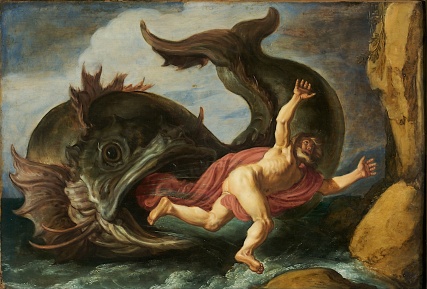 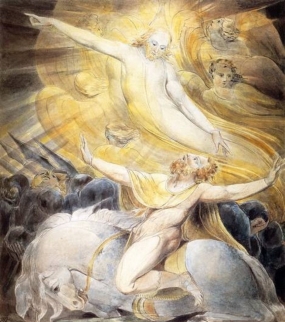 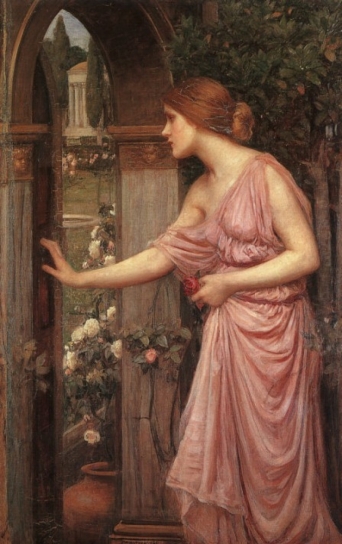 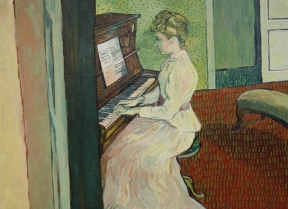 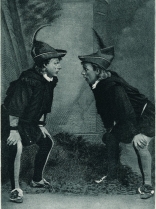 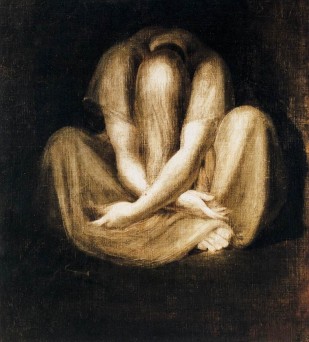 All outside images and referenced material are the property of their respective copyright holders. All written blog content is copyright protected and property of Cody Connor Kelley of © The Last Table.